MESSAGE FROM CEO OF VISTIP 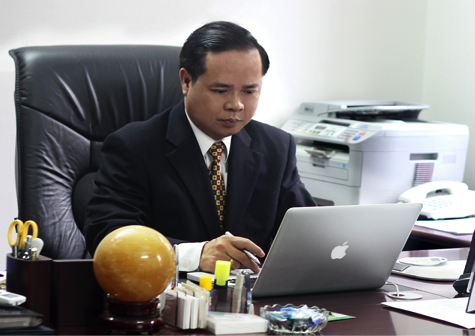 There are many factors that create the driver for innovation and integration process. However, “Science, technology, knowledge and human resource with high quality” has been confirmed by Vietnamese leaders to be as the most significant factors that create driver for the development of modern production force and for “the next period of Industrialization and modernization of Vietnam”. The Science and &Technology (S&T) Development Strategy towards 2010 identified international integration is one of four key solutions and also one of four key tasks of Vietnam. The S&T Development Strategy for the period of 2011-2020 continues to consider the positive and proactive international integration in S&T as a key solution to help Vietnam basically become an industrialized country towards modernization by 2020.

Through the outcomes of cooperative programs/projects between Vietnam and overseas counterparts coordinated/hosted by VISTIP, the role and contributions played and made by VISTIP have been known and recognized by overseas and Vietnamese scientist community. Hopefully, with the trust and supports first from MOST Leaders and then from scientists community both internationally and locally, VISTIP would contribute more to process of integration of Vietnam science and technology to the world science